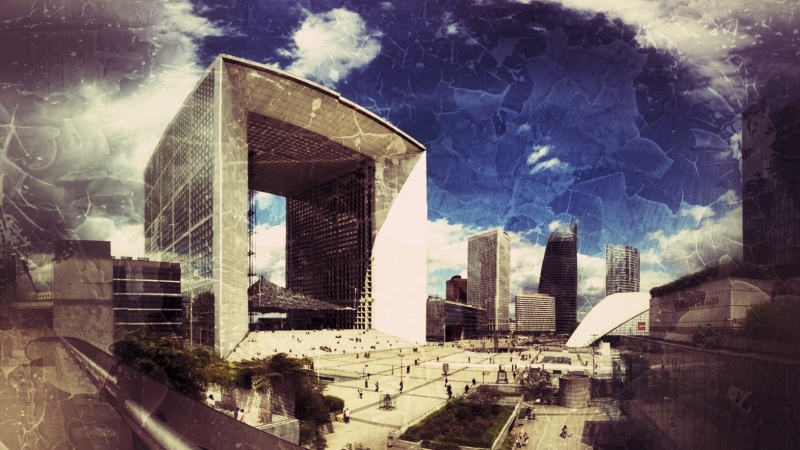 Mobile Photography as an Art

Recently I’ve been travelling quite a lot. If you’re following me on twitter (at http://www.twitter.com/martinsoler) you can follow some of them. I had a chance to go to Buenos Aire, Mendoza, Taormina, Capri and more.

However when I travel for work (I work as a hotel marketing consultant at wihphotel.com) I don’t take my Canon 5D with me as it’s too heavy and normally my travels don’t leave much time for hobby photography.

I recently figured I would try to work on some iPhone photography and try to do keep some creative work going. Together with Snapseed it’s actually pretty good. Even though the screen is tiny and the post-processing is hardly very accurate I thought I would post some of those pics to my blog.

Entre Cielos a fantastic hotel and spa in Mendoza.

When I was in Argentina I went to visit a fantastic hotel called Entre Cielos, in Spanish that means between skies on the last day when I stayed at the hotel the sunset was spectacular. I wanted to get a picture of that sunset and it wasn’t working well. The iPhone camera is just not made for sunsets and stuff like that. But the hotel had a pool so I got down on all four and shot the sunset’s reflection in the pool to try and get more of it.

I think it turned out quite well, of course this is not a very high resolution and it’s noisy as hell but that’s what one gets when one doesn’t take the real camera.

The special suite at Entre Cielos with the Andes mountains in the background.

After the incredible sunset I figured a sunrise photo was a must for this place. With the sun shining on the Andes I was sure it would look great. So I got up at about 6 AM, then at 7 AM and then at 8 AM in order to get the sunrise. Being jetlagged it wasn’t a big deal, I was anyhow awake. I got this shot which I quite liked.

Now even if these photos aren’t going to be good for anything else than on this blog at least it was some good ideas that could be given to a local photographer who could come back and re-shoot.

Shot from the window of the train going from Naples to Rome, around Montelanico.

As I came back from the incredible island of Capri, after having visited a great hotel called Tiberio Palace on the island I sat on a high-speed train going from Naples to Rome. The sky was going from rain, to sunshine and changing all the time. At one point the sun rays were cutting through the clouds like flood-lights on a stage. I managed to capture the picture and enhance it with Snapseed to recover some of the sun-rays. But it’s not nearly as impressive as real life.

A panorama photo of Capri taken from the main square

Laking any proper lens system on the iPhone I downloaded an app called Photosynth it’s a free app by Micosoft and it totally rocks. Unfortunately the pics aren’t very high resolution (even less than a regular iPhone photo). But the results are amazing and amazingly easy to make.

I took this picture from the main square on Capri looking over the bay, at the bottom of the hill is the only port which is normally full of people. 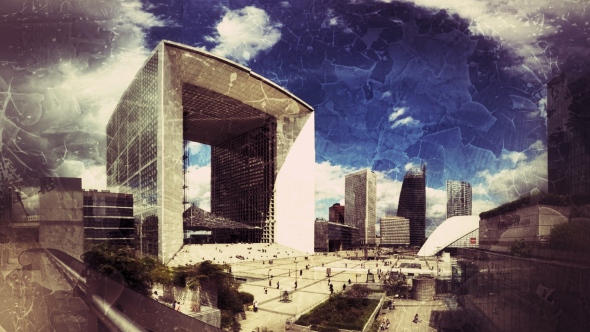 Panorama shot of La Defense in Paris with filters and lots of post processing.

I was finally back in Paris and we went for a trip to La Defense with my son and wife. I took this panorama shot with Photosynth and port processed with Snapseed. Normally I don’t like textures and filters much, I find them sort of over-hyped with the use of Instagram and what-not. But they’re a great way to hide a bad photo. And this one wasn’t amazing (there is a bad cut of the panorama in the middle). So I thought this texture could make it look a bit special.

La Defense is so big there’s no real way to take a good photo of it without a panorama.

The last photo I took is sort of just for fun. We went out to a great parc with my son and wife and they had some camels for the kids to ride on. Unfortunately Damon isn’t old enough to ride on the camels yet but it’s an unusual sight and I just had to get a shot of it. I added a few filters, texture, sharpening and more in post processing for fun. And Camel Filter was a great title for the photo.

One thought on “Mobile Photography as an Art”